Over the years, YSSC’s Summer themes have taken campers on imaginative journeys from the Olympics to the Wild West. As one of the favorite aspects of YSSC, campers look forward to the unveiling and the complete transformation of favorite spots around camp, including the amphitheater, dining hall and meeting room. (CalTrans even loaned us lots of orange road construction cones and signs for our “Under Construction” theme!)

YSSC would certainly be busy and engaging enough without the extra time and resources invested in theme development, but a well-developed theme helps transport campers to another world. It is instrumental in campers shedding their normal schedule, past times and expectations while opening up to new ideas and experiences. Imagine the delight or curiosity sparked by an old prospector joining campers at the campfire to share a story from his travels?

Each spring, YSSC leaders get their creative juices flowing. With a clean white board and pen in hand, the team begins brainstorming Summer camp theme ideas. The brainstorming has to meet these criteria:

After lots of laughing and light-hearted wrangling, we don’t just land on one theme idea. We choose three that fit the bill! 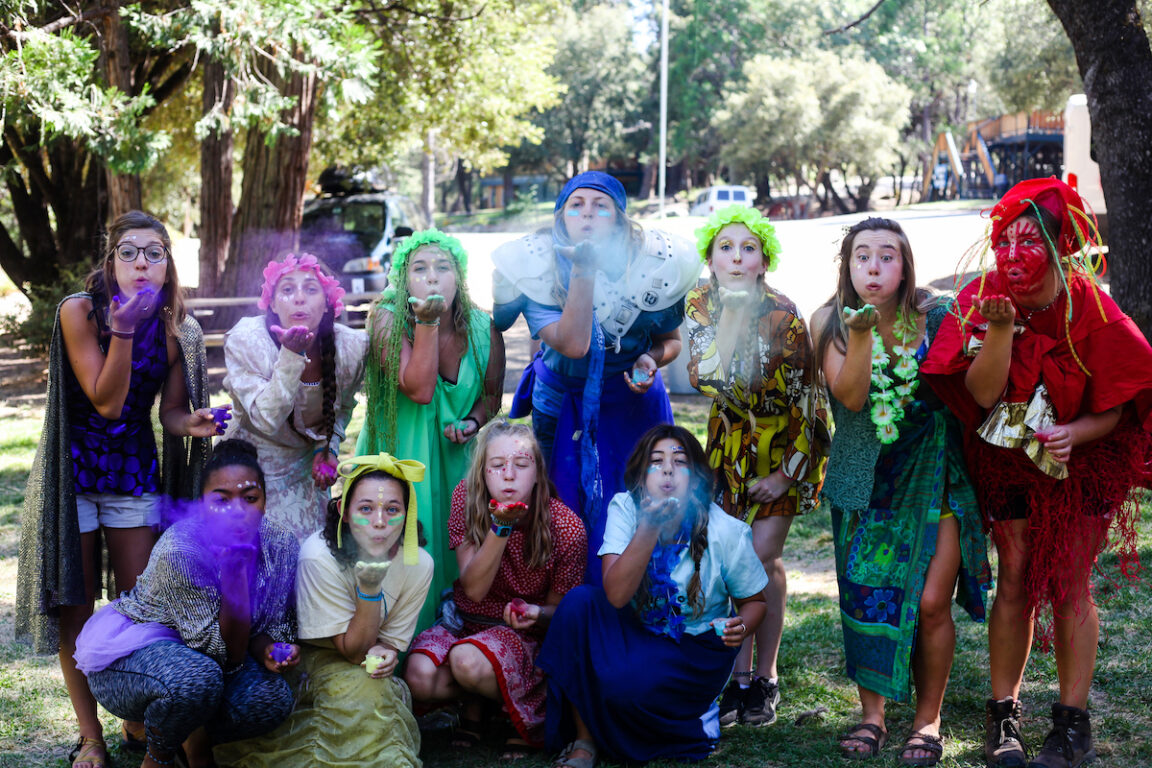 Enrolled campers are then invited to vote on their favorite. This gives campers a voice in their Summer camp experience, building ownership and anticipation before Summer even starts.  Once the winning theme is revealed, some campers email us program ideas and many bring costume items, props and cabin decor to camp to fit the winning theme.

Four Ingredients For a Successful Theme

Let’s dig a little deeper and take a look inside the four key ingredients – character, skills, relationships and faith – which make up YSSC’s Summer themes: 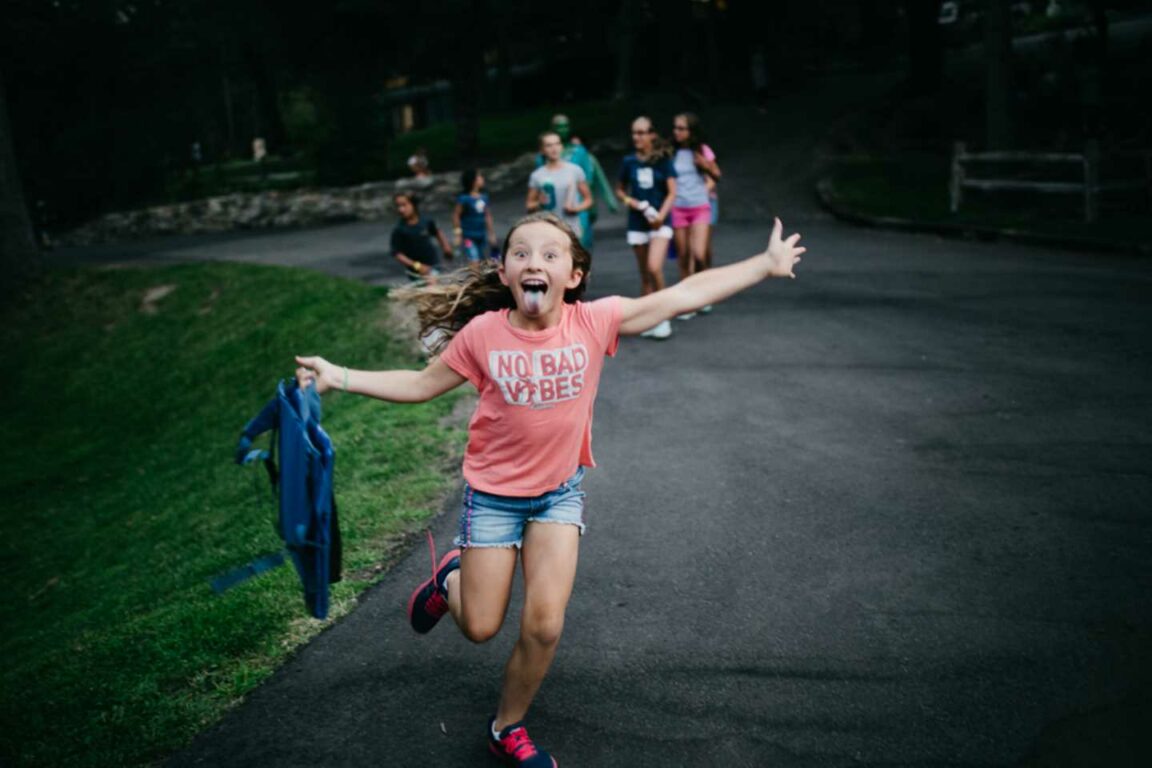 YSSC’s Summer theme plays a key role in the intentionality of our programming and is an important way of developing camper’s creativity and imagination. As tech continues to be more ingrained than ever into our kids day to day lives, imagination and creativity are what’s at stake. When the theme starts to come to life, campers’ imaginations are ignited. They aren’t simply entertained through watching a story play out. They get to participate in the story.

This is, perhaps, most vividly evident during YSSC’s much-loved “Night Games,” evening competitions played with the entire community of campers and staff. A story line is rolled out, staff arrive as costumed characters and campers are sent out together to tackle a challenge or reach a goal.  A soundtrack echoes through the canyon as campers of all ages dive into the experience in hopes of earning points for their team. It’s a marvel that a calm and cool 16-year-old is as likely to sing along with some salty pirates on their way to find hidden treasure or to assist a confused superhero in search of a bad guy as is an eager and excitable 9-year-old. As we all debrief the game together afterwards, it’s apparent that teamwork, ingenuity, and compassion were all exercised during this other world experience.

Don’t spill the beans to our campers but our theme even helps campers get their chores done! Campers love to decorate their cabins to reflect the Summer theme during the daily Cabin Clean Up contest. The Cabin Clean Up judges chant “Clean Before Theme” to remind campers that their space must be clean and orderly before they jump to the fun of decorating it. This friendly competition, so often theme inspired, helps campers practice responsibility, resourcefulness and builds a sense of belonging because each camper’s contribution to Cabin Clean Up counts.

It provides built-in shared experiences and discoveries that allow campers to more easily connect and find things in common, even with those from very different backgrounds. All campers meet the same new characters. All campers are sent on the same quests. All campers don’t know what to expect. All campers get to let down their guard and be playful. All campers try new things and make new discoveries. It’s always gratifying to see two returning campers meet up again at camp after a year apart and launch into “remember when” stories from the Summer before. “Remember when Huck played Inspector Clouseau?” “That was so great when our cabin got to go onstage during the dance party!” “Wasn’t that funny when the youngest cabin saved the most tourists in that Night Game?” “Do you still have your camp T-shirt for the Dream Big Theme?”

Finally, the Summer theme is tied to the Christian teaching offered at camp and helps campers remember what is shared by guest speakers, discussed in cabin Bible study or discovered through teachable moments. Just as Jesus often taught in parables, camp’s theme helps create a meaningful story and narrative that helps children’s ability to grasp deeper truths. A Bible study might join a farmer as he learns the importance of the kind of soil he plants in or a little boy who accidentally creates a mess and what it looks like to clean up and ask forgiveness. In Summer 2021, campers assisted staff dressed as detectives and special agents in solving crime mysteries, while simultaneously spending time during each session considering the mysteries of God found in scripture and nature, including His unconditional love for us and Christ’s ultimate sacrifice and forgiveness.